Blogging with an iPad and the 5DmkIII 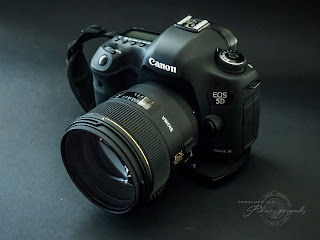 Been a busy month, so I apologize for not updating my blog in a while.

A couple of new things have come into my possession during this time. The two notable items is the Sigma 85mm F/1.4 and the new iPad 64 GB with Retina display. I'm actually trying to transition myself to this smaller form factor and with a combination of Blogsy (what I'm using at the moment and what appears to be one of the best blogging applications I've come across) and the Zagg wireless keyboard (I would be throwing this iPad across the room if I had to type an entire blog entry with it). 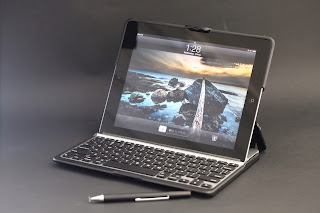 Also to make the experience of blogging on an iPad a more pleasurable experience, I've psuedo tethered my 5Dmk3 to my iPad via Eye-Fi and ShutterSnitch. There were a few initial issues with pairing them (had to drive around the neighborhood to ensure I had all scenarios covered) but once I did that it makes my mobile experience a little easier. The biggest challenge was to make the direct network from the Eye-Fi card activate at the right time. It's still a little unpredictable and imperfect at times, but I'm sure it will all work well in the long run.

Also picked up a stylus that has a little plastic tipped disc at the end of it. I had a rubber tipped one initially, but found that I did not like the spongy feel and it felt a little inaccurate at times which was not much better than using a frozen sausage as a pen. The accuracy of the new stylus is actually quite remarkable. 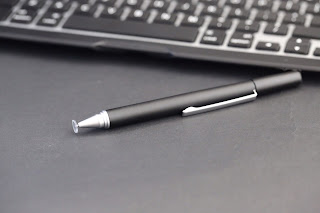 While writing this blog entry, I was able to capture the images easily with the 5Dmk3, transfer it to the iPad via the Eye-Fi/Shutter Snitch combination, and through Blogsy media management pane -transfer the files to my various photo share sites. The whole process is actually quite painless and works very well. Setting up the application, learning it and applying it was mostly a sit down and go process. I almost wish I was a travel blogger as this would be a most ideal combination for that kind of application. I have recently started doing some event photography for a big company, so it is possible that it will take me to different places so I'm looking forward possibly doing some blogging on the road. 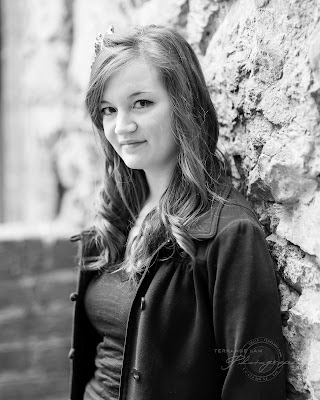 However I did purchase the WiFi only version of the iPad, but using it tethered to my iPhone for internet connectivity is a very simple task. Through the bluetooth network options I'm able to access the internet, upload the images that I had sent to the iPad through the local network I created and also update the blog all remotely. The advantage of a 4G version would be more apparent if I was traveling in areas that charged big roaming charges to my phone. Regardless, I found that it wasn't necessary for me to spend the extra $150 +$250 per year for services.

In the field though I must say, that the iPad and WiFi has also made it easier for me to review images. I can easily check focus and verify how my images are coming up. This makes the review process part of my workflow on site rather than taking it offline later. With client present as well, they can also give further direction if they want any other adjustments or angles during a shoot. One of the biggest reasons why I purchased this combination.

Now don't get this confused with tethering. This is not at all tethering, however I do welcome the day that there is an app that can put the liveview right onto the iPad and give me camera controls. This is strictly a preview and review process after a small transfer pause. I also used this in the field during some landscape shooting. I don't normally like to bring a laptop along a landscape shoot, but this tablet is certainly small enough and doesn't add a significant amount of weight to my bag. Being able to check focus and exposure on the fly has been handy in many instances and the combination has shown me it's value in short order.

Not only was I able to monitor my exposures in this waterfall images through the psuedo livebulb feature of the 5Dmk3, but I was able to verify my focus throughout the image on the iPad once it tranfered it over. I only use about half the resolution and found that this is more than necessary to give me an idea how things are working out.

I'm still discovering things with the iPad combination. One of the things that I certainly find interesting is the amount of things that Adobe is offering to integrate an iPad and Photoshop workflow. At the moment I'm not seeing a huge value for it, but I'm hoping that they will create a Lightroom option even if it is just a sync operation. 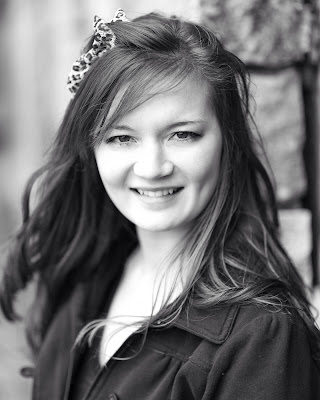 One of the benefits of the 5Dmk3 is certainly the dual card slots. I'm able to keep my RAW files on the CF card should I choose or need to have high resolution images, but in the cases of blogging, low resolution images more than suffice.
To finish off this catch-up blog entry, I also added to my inventory the Sigma 85mm F/1.4 lens. In a recent session with actor Monica Ogdin, I was easily reminded why I love the 85mm focal length for portrait work. But some of the things that I didn't necessarily appreciate when I shot portrait work on the 5Dmk2, was how the new AF layout really makes portrait photography that much easier. Not only was the new spread of AF points far wider, but they were far more accurate.

Shooting with wide aperture lenses always runs a risk of AF errors, and despite the often all too common complaint where photographers blame the lens/camera, and are less likely to blame their technique, the new AF system in the 5Dmk3 really makes it harder to make focus mistakes. Ms. Ogdin was looking for just a couple of head shots for her portfolio, but I also had the time to spend some extra time with her, so we took more than usual. I did not find a single focus error in all 180 shots I took. Occasionally I adjusted my aperture to increase my depth of field, but the AF and metering on the 5DmkIII was solid. 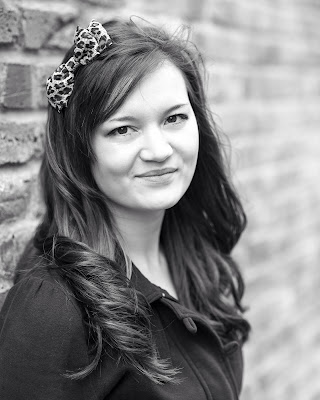 The bokeh on this lens is the talk of the net and it was certainly no let down. The beauty of this lens is to be able to isolate your subject so they pop off the page.

Of course with wide apertures, comes the balance of focusing errors, but the 5DmkIII handles this with no issues because it seems to identify the areas of focus that matter with this type of photography.

One last thing to add is how well this works in low light. I spent the day with my son at an advance viewing of a new exhibit at our local museum. The light levels would certainly put most cameras to their knees, but for the 5DmkIII and the Sigma 85mm F/1.4, it was not a problem.

We were instructed that we were allowed to take photos but no flash, but I wasn't worried at all. I brought my camera with no expectations, but once they told me that, I kind of snickered a little as I watched most of the attendees strugle with their point and shoot cameras or some who snuck in the occasional flash shot. 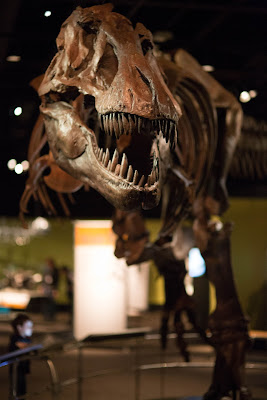 I continued to download files to either my iPhone or my iPad as I was taking shots, and just found the integration of technology on the road was a very liberating experience.

Getting away from being behind the computer and actually getting out there and taking shots is something that I never thought technology would encourage me in this way. It's not even the fact that I'm using the technology to verify if I've captured the shot as I intended, but in some ways it has a Polaroid like feel (one day we might start to say, shaking it like an iPad), very much in the way, just to have a small bit of satisfaction of seeing the image in all its glorious details. Unlike the live view of the camera screen or the preview of the captured image. The retina display of the iPad just takes it another step ahead from that and gives such rich details and vibrant colours, that for the most part, I just don't feel I need to even process the images.

I do look forward to experimenting more with this combination, and will share my various experiences along the way.